The World’s Best Airlines for 2018

The World’s Best Airlines for 2018 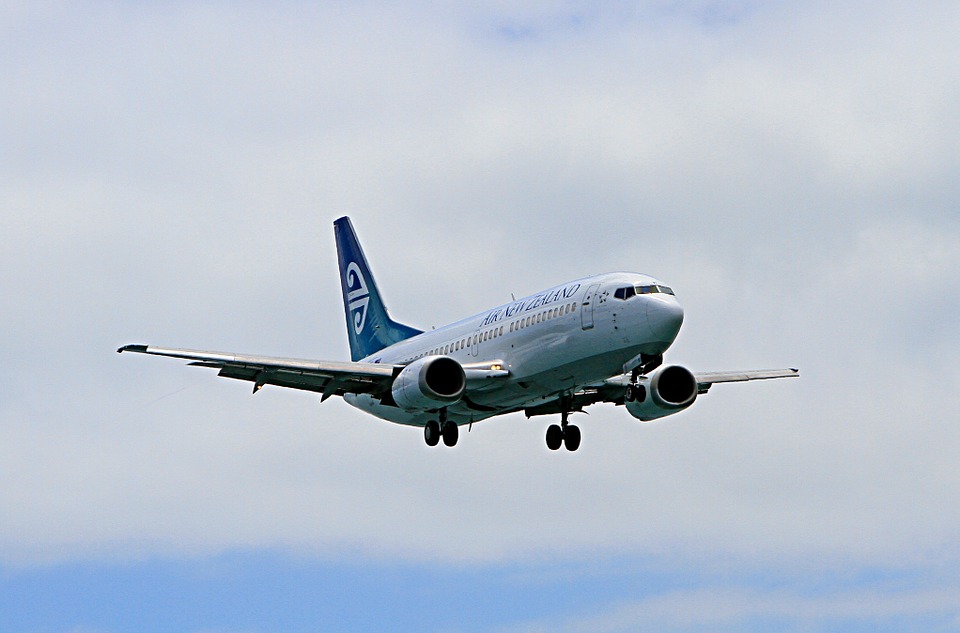 With so many airlines in the world (and new ones popping up every few months), it can sometimes be tough to know which are the best to fly. That’s why every year, AirlineRatings.com releases its Airline Excellence Awards. The website is “the world’s only safety, and product rating agency [that] promotes excellence in the airline industry” and has named the top 10 airlines for 2018. Here, our Pittsburgh Airport parking company shares:

Air New Zealand has been in the top spot on this list for five consecutive years. They continue to win the top spot because of their record-breaking financial performance, environmental leadership, staff motivation, and in-flight innovations.

The agency also chooses one winner in a variety of categories:

Airlines are rated on a seven-star safety rating that AirlineRatings.com has developed as well as on leadership in passenger comfort. An AirlineRatings.com judging team said, “We are looking for leadership and airlines that innovate to make a real difference to the passenger experience, particularly in economy class. In our evaluation, we will also consider the audited website feedback from passengers on our website and other reputable sites such as CNTraveller.com.”

Other factors that the agency takes into consideration when ranking include profitability, investment rating, fleet age, product offerings, and seating options.